Solar Energy in Connecticut and Across the U.S. | Connecticut & Westchester County | PurePoint Energy

5 Famous Buildings that Use Solar Power

Solar Energy in Connecticut and Across the U.S.

The Rise and Shine of Solar Energy in the United States Clean, renewable solar energy is one of the most practical sources of ...

The Rise and Shine of Solar Energy in the United States

Clean, renewable solar energy is one of the most practical sources of alternative energy in the United States. From Connecticut to California, solar energy has been an increasingly important source of energy for American homes and businesses. While solar energy still accounts for a very small percentage of the overall energy production in the United States––currently less than 1% of the total energy output––the nation’s solar capacity has seen unprecedented growth over the past few years. In the ten years between 2004 and 2014, the U.S. saw a 30-fold increase in the amount of installed utility-scale solar, which went from 365 MW to 11,4440 MW. This rapid rate of growth continued throughout 2015 and 2016 is set to be another record year for solar energy growth in the United States. In fact, if the Solar Energy Industries Association (SEIA) projects that by 2020, solar energy will account for 3.5% of the country’s electricity.

The rise of solar power can be attributed to a number of factors but is due in large part to its economic and environmental practicalities. The declining cost of solar panels and equipment coupled with the rising costs of traditional electricity sources has made solar power an increasingly attractive option for cities, homes, and businesses across the U.S. Because solar power requires only sunlight as fuel, the expenses of solar energy are largely fixed. Additionally, a number of state and local governments have offered incentives in the form of rebates and tax breaks for owners of homes and businesses. From an environmental standpoint, solar is one of the cleanest forms of alternative energy. Over a 20 year period, the average residential solar system can offset as much as 100,000 pounds of carbon dioxide emissions, the equivalent of driving a car about 100,000 miles.

As the costs of installing solar power equipment become less expensive, more and more areas of the U.S. and the world the costs of solar power are reaching grid parity. Grid parity occurs when the levelized cost of solar energy or any other form of renewable energy is less than or equal to the cost of purchasing electricity off of a grid. Residential solar systems have reached grid parity in 20 U.S. states.

Connecticut has experienced some of the fastest growth among smaller U.S. states in the solar energy sector. Connecticut’s solar energy production grew by 300% between 2012 and 2013. After Hawaii, Connecticut became the second U.S. state to reach grid parity due to the high average costs of electricity. There are currently more than 150 solar companies operating in the state of Connecticut, providing employment for over 2,000 people. Additionally, the federal and state governments offer incentives, in the form of cash rebates and tax credits, to homeowners, businesses, and farmers that install solar panels as part of an initiative to make Connecticut greener and more efficient. 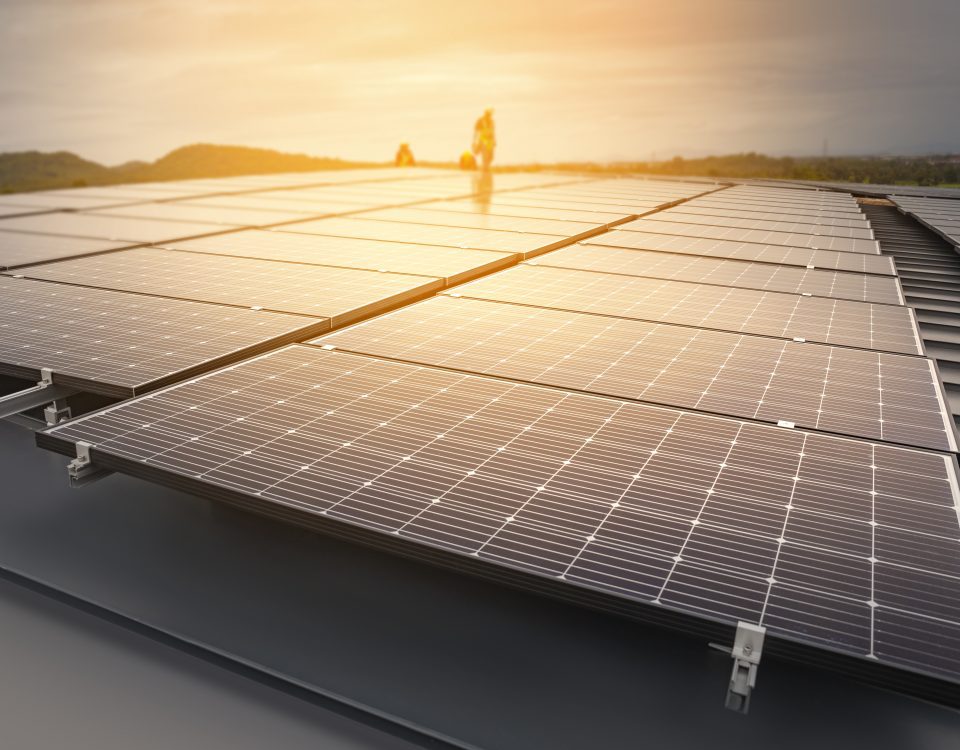